BSEF around the world: India brings to 93 the number of parties to the Minamata Convention on Mercury - Let's talk bromine
17008
post-template-default,single,single-post,postid-17008,single-format-standard,ajax_fade,page_not_loaded,,qode-title-hidden,qode_grid_1300,qode-content-sidebar-responsive,qode-child-theme-ver-1.0.0,qode-theme-ver-10.1.1,wpb-js-composer js-comp-ver-5.0.1,vc_responsive 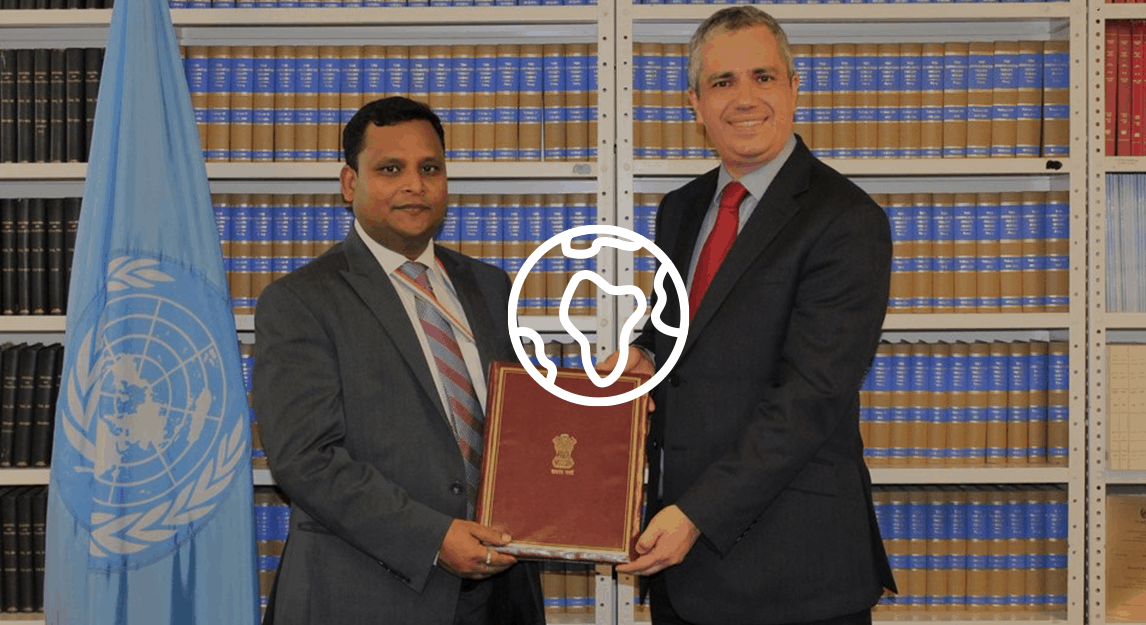 17 Oct BSEF around the world: India brings to 93 the number of parties to the Minamata Convention on Mercury

On 18th June, 2018, the Government of India officially deposited the Instrument of Ratification of the Minamata Convention, becoming the 93rd country in the world to do so.

The Minamata Convention is a global treaty whose objective is to protect human health and the environment from the anthropogenic emissions and releases of mercury and mercury compounds.

Post ratification, the next stage is for the Indian government to come up with a National Implementation Plan to reduce emissions. One of the key emission sources is coal-fired power plants, where bromine-based techniques can be employed to reduce mercury emissions.

In light of this, Avalon Consulting, BSEF’s consulting partner in India, has been engaging with key stakeholders in the government, power produc ing companies and NGOs to keep track of developments on how India plans to reduce mercury emissions. Experience from other regions demonstrates that bromine based technologies can play a useful role in complying with air emissions legislation, as for example, the Mercury Air Toxics Standards ( MATS) regulations in the United States.

Have a look at our website and discover how Bromine is used in coal fired power plant to significantly reduce mercury emissions.

Do not hesitate to share this article, to give your opinion and to start the conversation.