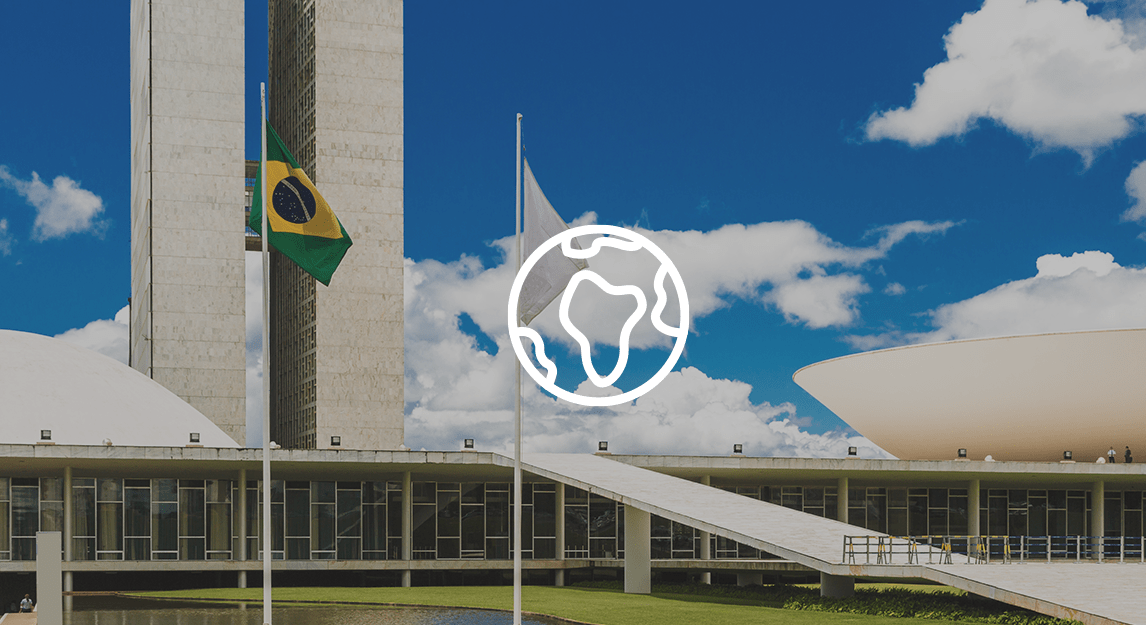 As an electoral year, 2018 was marked by major changes in the political scenario and by a very particular profile in the work of the Legislative and Executive in Brazil. Even though many of the actors were involved in electoral campaigns, the Brazilian Association of Flame Retardant Industries (ABICHAMA) strengthened its relationship with stakeholders and promoted relevant actions.

The Association’s political agenda included activities at the National Congress, such as the participation in the public hearing that discussed the need for periodic inspection in buildings as a measure of fire safety. The meeting was held on November 7th at the Urban Development Committee (CDU) of the House of Representatives. On that occasion, Sylvio do Carmo shared experiences with representatives of the Brazilian Sprinkler Institute, the National Secretariat of Public Safety, the Federal University of Pernambuco, the Fire Brigade of the Military Police of São Paulo and the National Institute of Metrology, Quality and Technology (Inmetro).

Still at the Congress, ABICHAMA participated in meetings of the Joint Parliamentary Front of Fire Safety, coordinated by Representative Vicentinho (PT/SP). ABICHAMA was announced as a new member of the Front Advisory Council in April 2018. By 2019, the Front must be relaunched, and new contacts must be established, since the renewal of the Legislative will also be reflected in the renovation of the Front’s composition.

In 2018, ABICHAMA also went to Brasilia to meet with Letícia Reis, General Coordinator of Environmental Quality and Waste Management of the Ministry of Environment. The results of the meetings of the Working Group on the Stockholm Convention on Persistent Organic Pollutants (POPs) and the Brazilian RoHS Rules and the National Chemical Safety Commission (CONASQ) of the Ministry of the Environment were also watched closely.

The president of ABICHAMA also met with Major Tiago Ribeiro, Contributing Officer of National Secretariat of Public Security (SENASP) of the Ministry of Justice and Public Security. In all these opportunities, the Association was able to share examples of the relevance of flame retardants in saving lives.

In 2019 it will be important to follow the development of the entire structure of the new government and a renewed Congress to reattach old contacts and build new relations.

The Brazilian Association of Flame Retardant Industries (ABICHAMA) was created in Brazil in 2011, with the mission to increase fire safety in the country. The organization brings together companies that manufacture flame retardants and works to raise awareness among government agencies, the business community and the population about the importance of fire safety. The association is the local representative of BSEF – The International Bromine Council. In Brazil, ABICHAMA represents Albemarle Corporation, ICL Industrial Products and LANXESS.