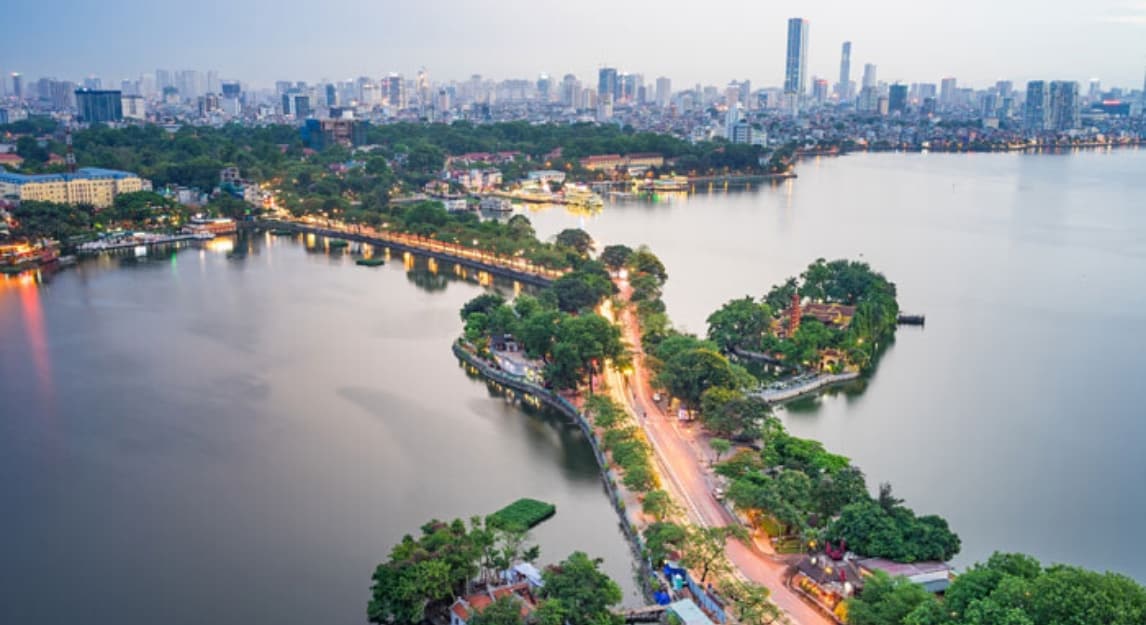 According to the World Health Organization, mercury is one of the top ten hazardous chemicals of major public health concern. While it has been a global public health concern for children and pregnant women for decades, it is still present in the air we breathe, the water we drink and the soil that makes our plants grow.

Mercury emissions are mostly released by coal burning and nearly half of the global electricity is currently generated by coal power plants. The emissions and their toxic effects can be controlled. Bromine-based products contribute to reduce mercury pollution in a cost-effective manner which could have a positive health impact. In fact, bromine-based technologies have been proven to be effective in reducing 90% of mercury emissions.

The use of bromine can also help achieve policy objectives. The new European Commission has set an ambitious tone for tackling hazardous chemicals. The zero-pollution ambition for a toxic-free environment is a cornerstone of the new Commission’s working plan, expected in 2021, which will address air, water, soil pollution from toxic chemicals.

The reduction of mercury emissions is a commitment of the international community under the United Nations’ Minamata Convention. The Conference of the Parties to the Minamata Convention on Mercury (COP3) which took place from 25 to 29 November 2019 in Geneva, Switzerland, resulted in improvements in management of contaminated cities and waste thresholds.

The COP3 addressed a number of key technical issues, including:

As of March 2020, 118 states and one regional economic integration organisation have ratified the Minamata Convention.

A major step forward was the adoption of the Contaminates Sites Guidance. After 4 years of negotiations, this tool will help developing nations around the world to remediate mercury-contaminated sites, minimising hazardous exposure of populations.

BSEF members fully subscribe to the goals of the Minamata Convention by developing bromine-based technologies that will help reducing man-made atmospheric mercury emissions(for instance thermal coal plants account for over 20% of global emissions of mercury to the environment). BSEF is also a member of the United Nations Environment Programme Global Mercury Partnership and has developed synergies with the IEA Clean Coal Center.