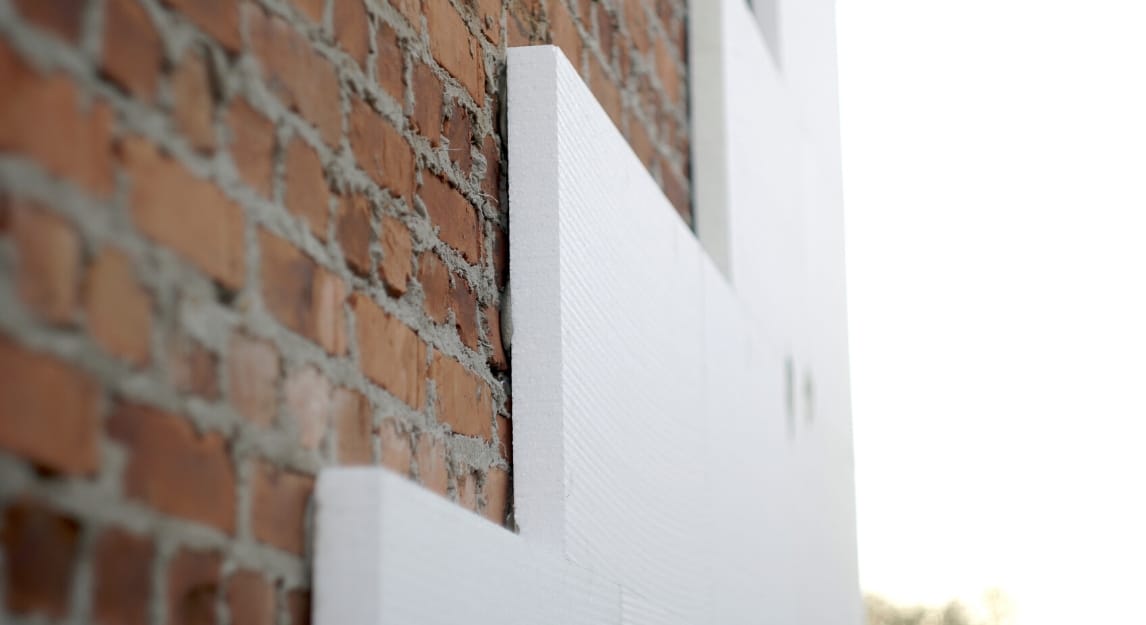 Recycling is key to the circular economy. The PolyStyreneLoop project is expected to help the EU recycle an expected 20 million tons of polystyrene insulation over the next 50 years and reduce carbon emissions by an estimated 50% compared to traditional energy recovery methods.

The ongoing PolyStyreneLoop project, co-funded under the EU LIFE programme, involves 64 industrial partners and research organisations and is now transferring a viable and environmentally friendly alternative recycling technology to an industrial scale for post-consumer polystyrene insulation materials. BSEF member ICL-IP is playing a leading role in the implementation of the project.

Traditional recycling methods are often insufficient. This is the case with polystyrene foam insulation boards containing Hexabromocyclododecane (HBCD), a brominated flame retardant which has been widely used in construction since the 1960s. HBCD is now categorised as a pollutant, so the foam waste cannot be recycled using more general methods like sorting and re-melting.

The PolyStyreneLoop is an innovative closed loop project that helps to recycle polystyrene while simultaneously disposing of the HBCD. In this physical-chemical recycling process, the foam is first dissolved to separate the polystyrene and HBCD. Solid impurities like dirt and cement are also filtered out during this step. Next, a liquid is added to the tank that transforms the polystyrene into a gel so it can be extracted and reused in new foams. Once the polystyrene is extracted, the HBCD is left behind as a sludge for disposal by high temperature waste incineration at 1100 C˚. During this final step, the elemental bromine in HBCD is recovered for use in new polymeric flame retardants, also closing the bromine loop.

This new technology has been recently recognized and shortlisted for the prestigious Plastics Recycling Awards Europe 2020 for “Product Technology Innovation of the Year – improving recyclable plastic products or incorporating recycled materials in product production.”