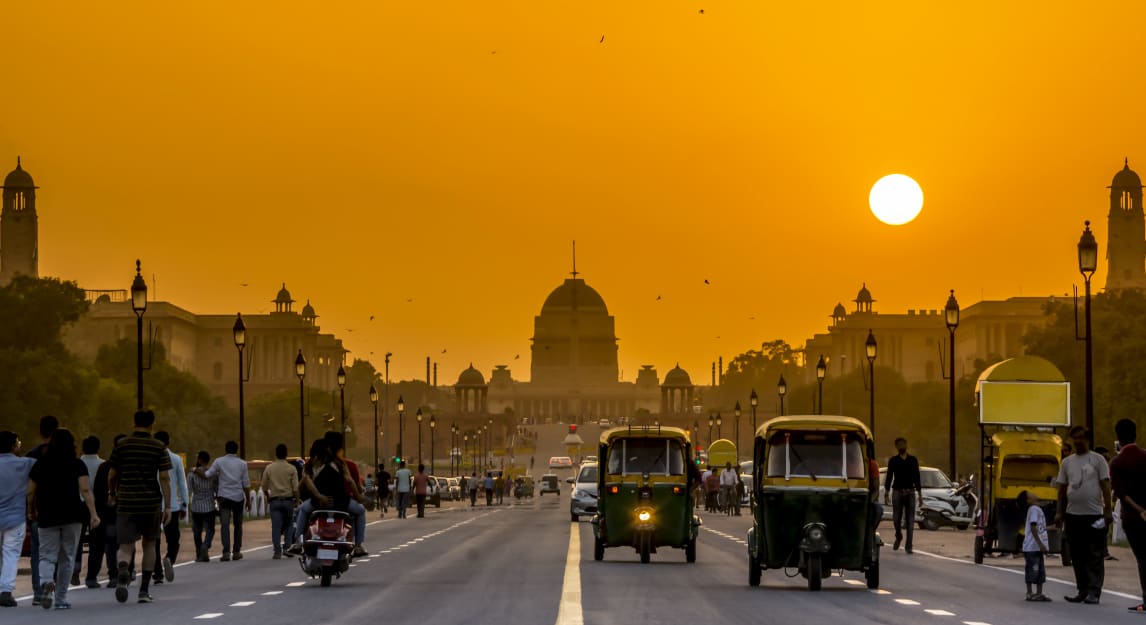 Every year during April, India observes its annual Fire Safety and Fire Service Week.  The initiative is observed under the guidance of the Fire Adviser, Ministry of Home Affairs, Govt. of India, as a homage to the lives lost during a fire on April 14th, 1944 at Victoria Dock in erstwhile Bombay Port.

In 2018, as per a report on fire incidents published by the National Crime Record Bureau (NCRB), India recorded close to 13,159¹ deaths due to fire. This is a significantly high number of deaths per million population: ~16 on an average from 2012-2016 when compared to peers globally and in Asia

In the recent past, India has witnessed several major fire incidents like the one during “Make In India” event in 2016, where the main stage at a major cultural event caught fire due to a “defective electrical circuit”. Another example is of a fire in New Delhi which led to severe damage to one of India’s premier museums, the National Museum of History in New Delhi. Almost all the artefacts in the museum were gutted in the process. Some of the major incidents where a significant number of lives were lost include one at a residential building in Delhi (in December 2019) and at a hotel in Karol Bagh (In February 2019) in Delhi, which resulted in a combined death of over 60 people and causing severe injuries to several other. In May 2019, a fire at a coaching institute in Gujarat resulted in the death of 20+ students, while leaving several others injured, and a fire in a restaurant compound in Mumbai also resulted in over 10 deaths and several other injuries

In many cases, investigation has pointed to a short circuit or to faulty electrical equipment, improper wiring, substandard electrical fittings, poor maintenance, etc. as the root cause. Other key causes include inadequate fire safety audits, flouting of norms, lack of awareness among people about the do’s and don’ts related to fire safety, unavailability of fire safety equipment in buildings and high presence of combustible objects in buildings and public spaces. These causes indicate violations in compliance with the National Building and National Electrical Codes

These past incidents have led to an increased emphasis on the need to improve fire safety related measures across key public spaces, and the authorities have started to strengthen compliance checks to ensure that the possibilities of such incidents occurring is minimized. A few examples of positive and proactive measures being taken are restaurants in Mumbai prominently displaying “fire compliant” signs, and frequent checks on fire safety across various states in India. Nevertheless, there is always scope to enhance the focus on fire safety standards, and to think of various ways in which the net impact of fires can be minimized from a proactive standpoint. In a bid to address these issues, the India Bromine Platform (IBP), established as a cross-industry platform under the aegis of the Indian Chemical Council (ICC), is taking several initiatives to spread the word related to best practices in terms of fire safety standards by engaging with electrical fire safety experts, architects, builders, government agencies etc. Such efforts are expected to help in identifying key challenges and jointly defining potential solutions to address them.