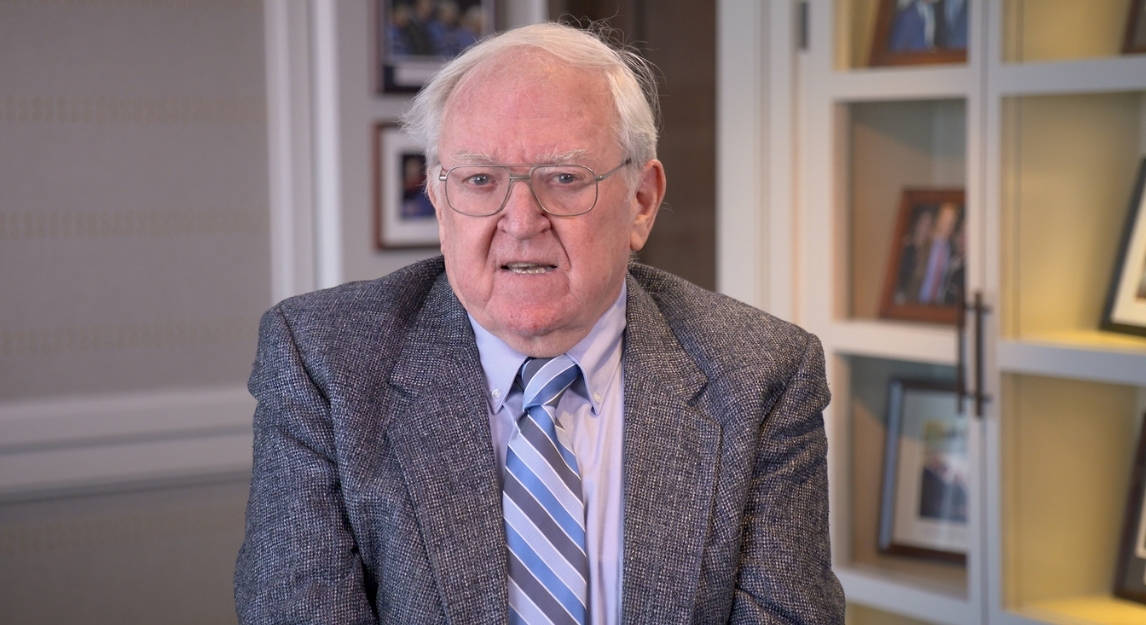 Bromine and brominated organohalogens are often misunderstood and considered problematic for man and the environment. However, this perception masks a fascinating and surprising reality. BSEF recently invited Dr. Gordon W. Gribble, a leading expert on bromine and brominated organohalogens from Dartmouth College in the United States, to discuss the origin of bromine and the perceived risks associated with it.

Bromine and brominated organohalogens are often considered as a risk for humans and the environment. Yet, bromine is a commonly found element in nature and it has been reported to be essential for life.

According to Dr. Gribble, organohalogens can be produced naturally by living organisms such as bacteria, insects, plants, marine organisms and mammals. They can also be produced by volcanic emissions, forest fires, geothermic processes, and soil chemistry. They have also been identified in cabbage, rapeseed, radish, and broccoli in very small amounts.

There has been growing concern about human exposures to bromine but organohalogens are essential to life. In natural environments, these compounds are key for defence mechanisms, repellents, natural pesticides, and territorial markers.

To learn more about bromine and its uses, visit our website at https://www.bsef.org.