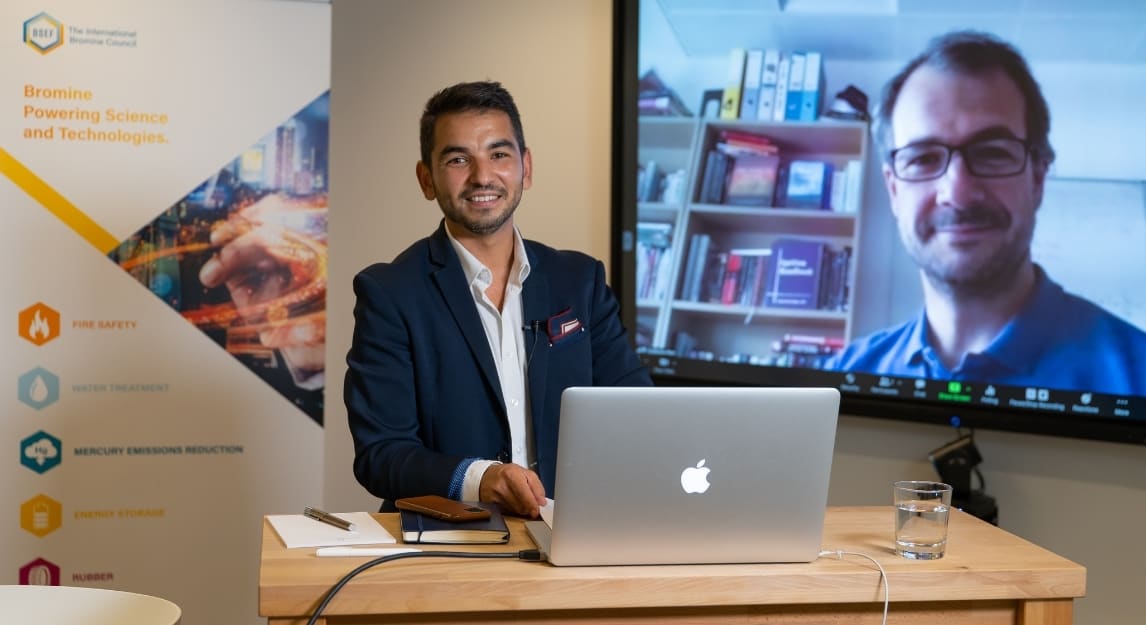 In this edition of Meet the Experts, Nuno Bacharel, Communications Manager at BSEF, speaks to Dr. Guillermo Rein, Professor of Fire Science at Imperial College London, about the history and future of fire safety. Guillermo also explains how flame retardants, such as Brominated Flame Retardants (BFRs), reduce the flammability of polymers.

Dr. Rein describes fire as “the greatest discovery of humanity”. However, he acknowledges the “dark-side” of fire and warns that humans are surrounded by flammable environments and have a tendency to forget about fire hazards in their houses and at work.

Guillermo provided some insight into the complacency of many people living in developed countries with respect to fire safety, saying that, “In developed countries, fire safety has been so safe for the last several decades that people have a tendency to forget that fire is a hazard daily in their houses”. “People are surprised to have fires, […] lose property and sometimes even lives”, he added.

When asked whether fire safety had improved following a dramatic increase in the number of electronic appliances over the last twenty years, Dr Rein remarked that although humans have been “increasing the flammability of our homes”, they are safer today. He says that we are “understanding how to control the flammability of the products that are brought into the market.”

With respect to flame retardants, Dr. Rein acknowledged their ability to dramatically reduce the flammability of polymers. “The benefit of flame retardants such as bromide is that they hinder the formation of a flame,” Guillermo said. “In the presence of bromide, the flame doesn’t burn well,” he added. Dr. Rein argues that bromide “is a very effective way of preventing a fire from growing.”

Dr. Rein believes that more progress still needs to be made in order to gain more control over flammability and create safer environments at home and in the workplace.