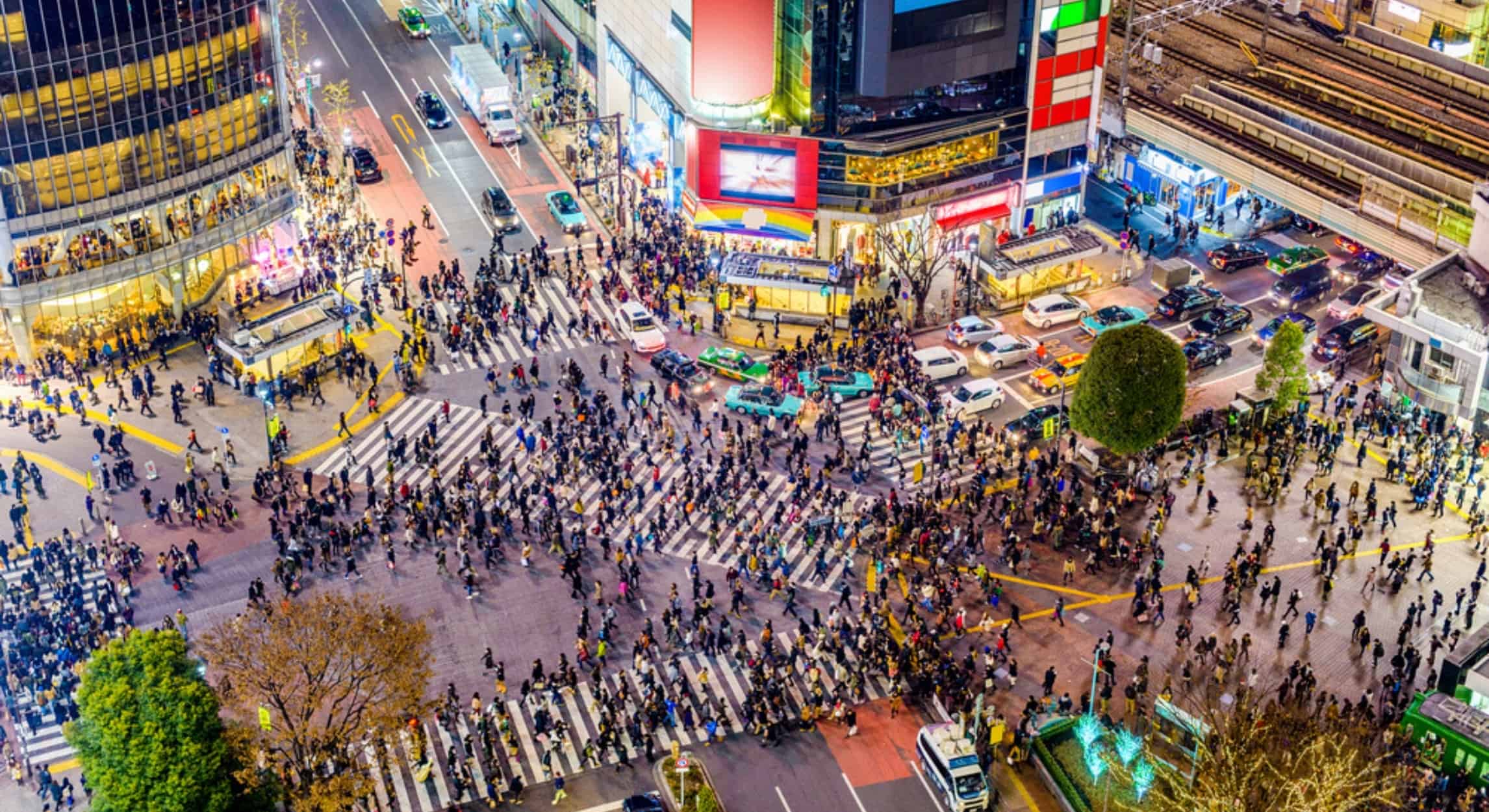 Since then, GR Japan has been working on the handover process with Hiro to ensure a smooth transition on Hiro’s retirement at the end of March.

Under the supervision of Managing Director Philip Howard, a former diplomat who speaks fluent Japanese, the work of GR Japan’s BSEF team will be led by Tomohiko Kinoshita, a former Member of Japan’s House of Representatives, where he served on the Economy, Trade and Industry Committee. He previously spent 18 years at trading house Mitsui & Co., Ltd.

Liaison with HQ will be provided by Raju Thakrar, who has a degree in chemistry from the University of Sussex and speaks fluent Japanese. He has worked for the science magazine Nature, Takeda Pharmaceutical Company, and the Nissan group.

GR Japan is providing BSEF a physical presence in Japan through its office in the heart of Tokyo’s political district, Nagatacho.

As part of the handover process GR Japan has had introductory sessions with BSEF headquarters and directors, as well as member companies, internationally and in Japan.  The team is now reaching out to key contacts at industry associations, officials from the Ministry of Economy, Trade and Industry (METI), academic experts and others.  GR Japan is also conducting stakeholder mapping and it has been agreed that GR Japan will present an Activities Plan for the coming year in Japan before the end of the end of the handover period on 31 March.

Please feel free to reach out to GR Japan’s BSEF team at any time at bsef@grjapan.com.