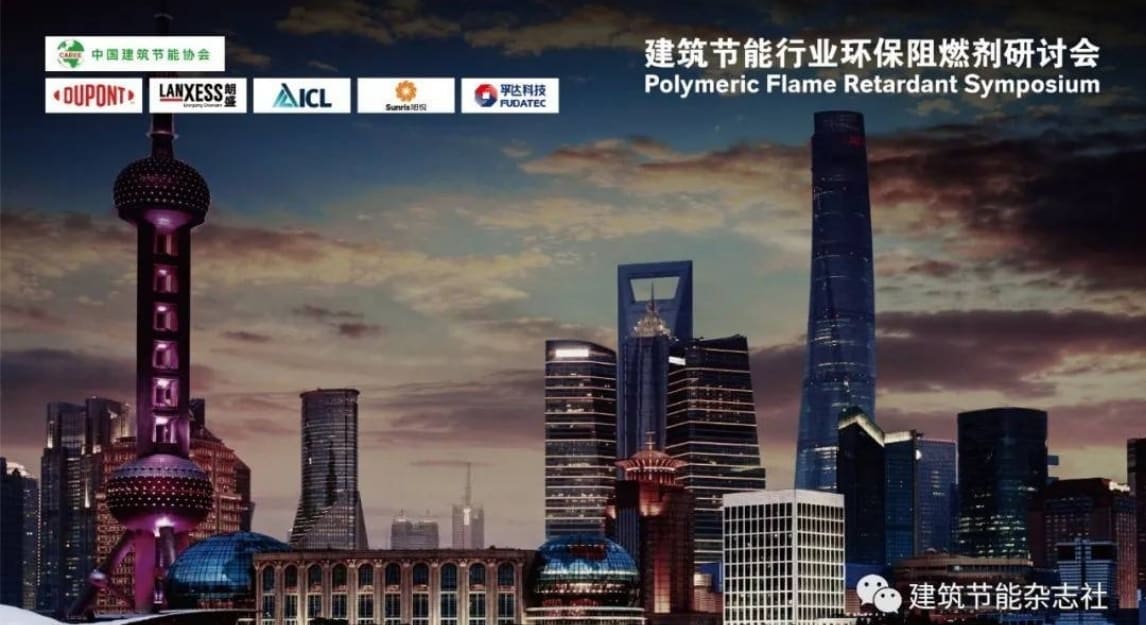 Polymeric flame retardant working group was officially formed under CABEE’s leadership during the symposium. Michael Tew from Lanxess announced a guarantee on behalf of the working group. It is guaranteed that the working group shall support China government and associations to implement HBCD phase-out, actively promote and use eco-friendly, sustainable flame retardants as alternatives to HBCD, and to support the sustainable development of building energy efficiency industry in China.

If you want to learn more about the new generation of brominated flame retardants: Butadiene Styrene Co-polymer please check our brochure here.