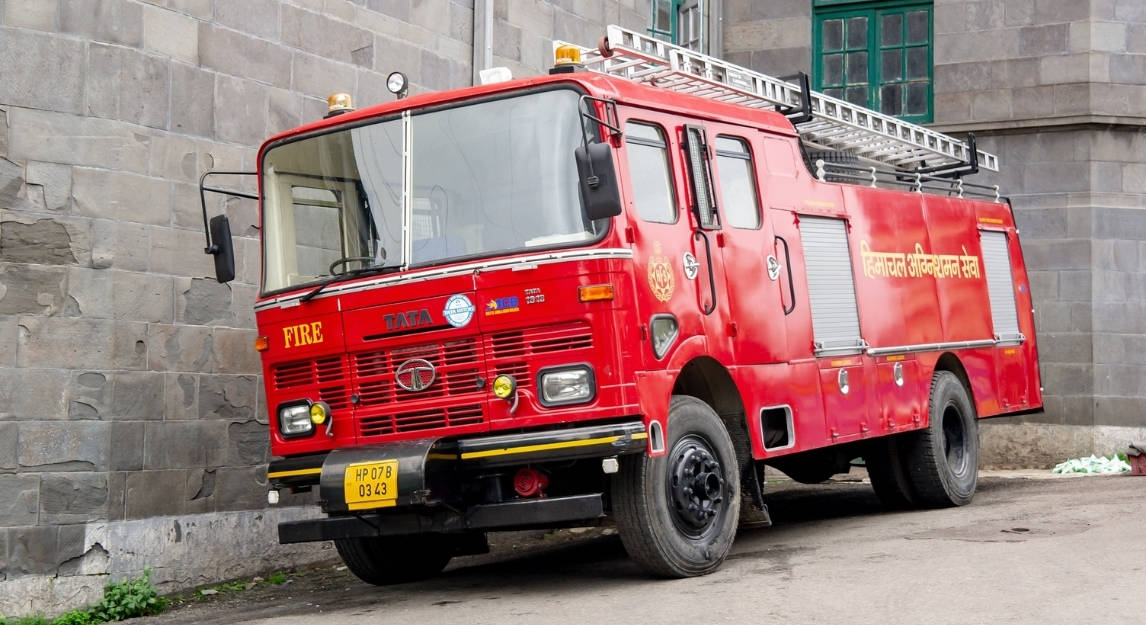 The Fire Safety week is observed between April 14-20 every year, under the umbrella of the Fire Adviser, Ministry of Home Affairs, Govt of India. The occasion is dedicated to paying respect to the lives lost due to a freighter explosion on April 14, 1944, at the Victoria Dock in Bombay.

In India, fire accidents were responsible for approximately 1.8% of all accidental deaths in 2019. According to data published by the National Crime Records Bureau (NCRB), a total of 11,037 cases of fire accidents were reported in the country in 2019 resulting in 10,915 deaths in the same year and 441 injuries. A majority of these incidents (over 60%) were reported in buildings.[1]

Already reeling under the severe pressure of COVID 19, vaccine manufacturing companies and hospitals have also been impacted by such incidents. A major fire incident at a key COVID 19 vaccination manufacturer’s facility in Pune, damaged property worth USD 130 million (~ INR 1000 crores) and claimed 5 lives.

An incident at a COVID 19 hospital in Bharuch on 1st May 2021[2], resulted in 18 casualties. Other examples include incidents at Virar on 23rd April, 2021 and in Raipur on 18th April, 2021 which resulted in 15 and 5 casualties respectively.  As many as 93 patients, mostly COVID 19 patients, have died from 24 hospital fire incidents since August 2020[3], most of which have been due to short circuits in electrical panels and overloaded electrical equipment like ACs.

Fire incidents can cause a lot of damage to life and property as can be seen from the above examples. Hence, it becomes essential to identify the root cause and address them. Major causes of fire can be attributed to electrical short circuits, cooking gas cylinder bursts, fireworks, firearms, etc.

Almost 20% of all fire incidents recorded by the National Crime Records Bureau were caused by electrical short circuits. Underlying reasons for these incidents are majorly due to poor equipment, non-maintenance of critical equipment and flouting of safety norms laid out while using appliances with these sources of energy. Electrical fires are generally caused by ill-maintained wires, bundled up together, resulting in short circuits or due to overloading. The National Building Code, published by the Bureau of Indian Standards, lays down the basic guidelines for construction, maintenance and fire safety of structures. 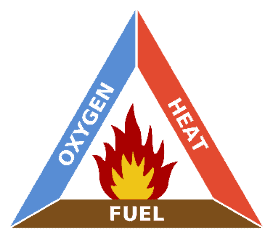 The application of flame retardants can be used to prevent these incidents. These are substances that are added to the combustible materials that prevent fires from starting or decelerate the spread of the fire. They add an extra layer of protection and increase the escape time to minimise lives lost. Their major applications include plastics, textiles and electrical and electronic components.

The International Bromine Council (BSEF) along with the Indian Chemical Council (ICC) is trying to address these issues through the formation of the Indian Bromine Platform (IBP).  Several initiatives by the IBP include engagement with Fire Safety related stakeholders, development of the “Bromine Bluebook” which includes the best practices on bromine handling for the industry, creation of safety related collateral and conduction of workshops for best practice sharing. The IBP members are also part of the ‘Nicer Globe’ programme run by the ICC that enables safe transportation of chemicals across the country. Through such initiatives, BSEF and India’s bromine industry are working together to establish a strong foundation for the safe use of bromine in India.

Bromine has a wide variety of applications such as fire safety, mercury emission control, water treatment etc. Please refer to the link here to learn more about fire safety and the role played by bromine for the same.

[3] Explained: Behind frequent hospital fires in India, The Times of India, May 05,2021