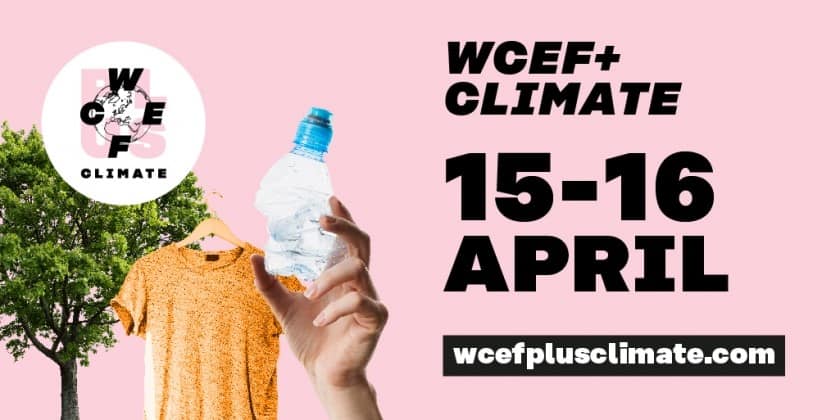 At the “World Circular Economy Forum + Climate”, that took place on the 15th and 16th April, the Japanese government pledged to assess the state of circular economy policies in the Asia-Pacific region.  This is an important development for the circular economy, which is closely linked to the sustainability of a broad range of products, including Brominated Flame Retardants (BFRs).

In a related development, Japan has launched a circular economy collaboration with the World Economic Forum (WEF).  When Minister of the Environment Shinjiro Koizumi participated as a panellist at the Circular Economy Roundtable the WEF held on 2nd and 3rd of March, he discussed a new draft legislation on plastics, and new Japanese guidance on sustainable finance.  He also discussed the  “Circular Economy Partnership”, for which the MOE has teamed up with the Ministry of Economy, Trade and Industry (METI), as well as Keidanren (Japan Business Federation).  Koizumi has been a strong advocate of the circular economy, having declared 2021 Japan’s “First Year of the Circular Economy”.  Koizumi has also proposed the government develops a new symbol for 100% recyclable plastic bottles.

Japan is also a member of the newly-established Global Alliance on Circular Economy and Resource Efficiency (GACERE), which was launched in February 2021.  To date eleven countries, the EU, the UN Environment Programme (UNEP), and the United Nations Industrial Development Organisation (UNIDO) have joined GACERE.