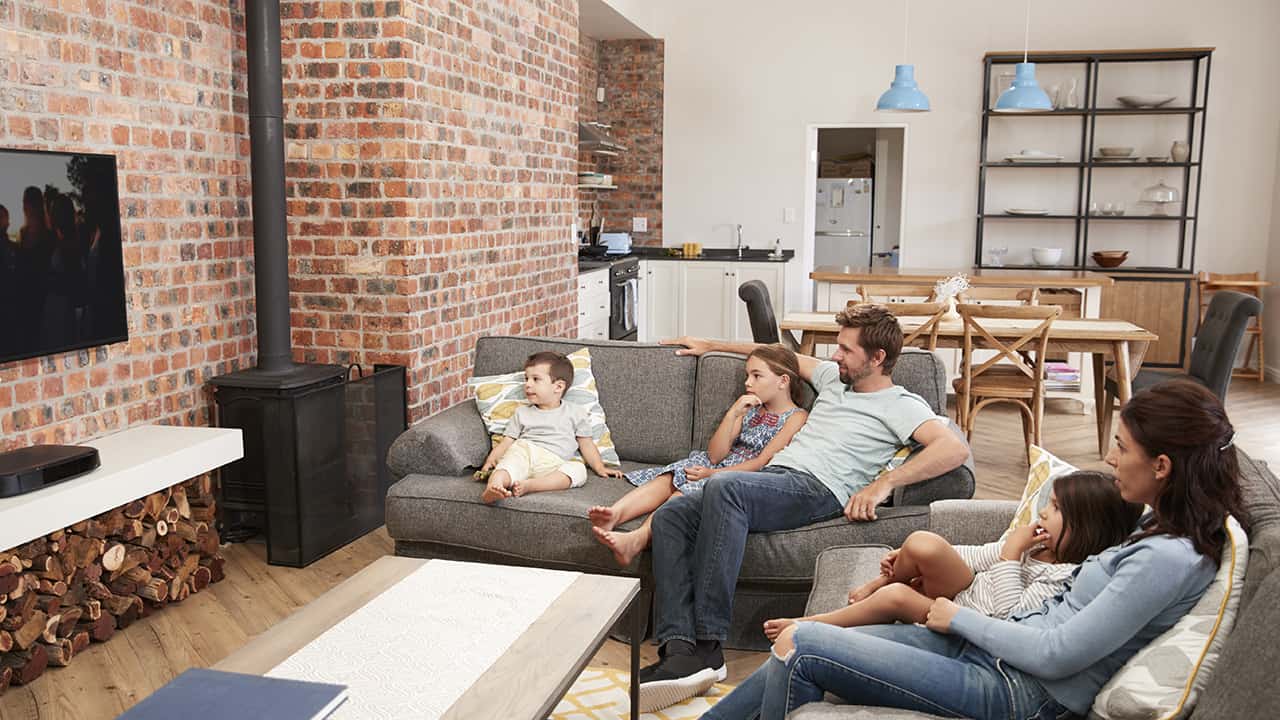 The Technological Research Institute of the State of São Paulo (IPT) developed a new report with impressive results on the reaction to fire of polymeric materials, with tests on Brazilian and US televisions. The idea of ​​the study, requested by the Brazilian Association of the Industry of Flame Retardants (ABICHAMA) and by the Bromine Science and Environmental Forum (BSEF), is to identify the fire resistance capacity of these materials, through the use of flame retardants in their composition.

The research starts from the poor results presented by Brazilian televisions evaluated by the Southwest Research Institute (SwRI), reported in a work called “Combustion Characteristics of Flat Panel Televisions With and Without Fire Retardants in the Casing”. After analyzing this study and regulatory requirements, a survey of fire data in Brazil was carried out, seeking to identify situations involving televisions. To hold the test, IPT acquired two sets comprising three televisions of the same manufacture and model, one of which is sold in the United States and the other in Brazil.

Before the beginning of the exercises, the constructive similarities of Brazilian and American televisions were verified, to understand technical and electrical details that influence the test. One of them is the identification of the polymer used in the casing of American and Brazilian TV sets, in addition to the identification of flame retardant in their compositions, one of the primary objectives of the study.

A little material was found as a result of the general research by the Fire Department carried to obtain data on fires originated in televisions in Brazil. In a query made on the websites of the Fire Departments of all Brazilian states, no information was found regarding the causes of the fires attended, but only general statistical information. The document MPCI (Manual for research into causes of fire), from 2006 and created by the Fire Department of the São Paulo Military Police, reports that many fires can be attributed to lightning. The condition of electrical circuits within the structure can also indicate whether a lightning storm has occurred.

Some reports of fire occurrences that identify the television as the cause of the accident were found on the internet. According to ABRACOPEL (Brazilian Association for Awareness of the Dangers of Electricity), fires generated by electrical overload are a result of the lack of concern with electrical installations and the indiscriminate use of electrical equipment in the same circuit, the use of bad quality products, along with the low technical quality of development. The main victims are people with limited mobility (elderly people) and people with little judgment in understanding the danger (small children).

Televisions in Brazil are subject to the ABNT NBR IEC 60065:2009 standard, safety requirements that are intended to prevent injuries and damage to users due to the following risks: electric shock, excessive temperatures, radiation, implosion, mechanical hazards, and fire. Fire in the TV, per standard, can also result from overloading, component failure, insulation breakage, poor connection, and arcing. The main goals of this standard are:

Despite being from different models, but from the same manufacturer, both Brazilian and American television have the same constructive characteristics (internal and external) and internal circuit boards. The differences are in the supply voltage, power, dimensions, the number of HDMI and USB inputs, and the number of LED strips inside. This benefited the exercise analysis ability. In preliminary tests, it was verified that the Brazilian and American televisions presented values ​​very close to the maximum temperatures in the monitored components and that the enclosures are subjected to practically the same temperatures during normal operation.

Two samples of the casing, one from the Brazilian television and other from the American, were sent to the Chemical and Manufactured Laboratory (LQM) to identify the polymer and the presence of retarding products. In the American TV sample, the presence of a flame retardant additive was noted, but the same was not true for the Brazilian TV sample. The next step was to test and characterize the ignitability of the two products, using the method IEC 60695-11-10: 2013 – “Fire Hazard Testing – Part 11-10: Test flames – 50 W horizontal and vertical flame test methods – Test method B – vertical burning test”.

The first test consisted of applying a 50 W flame for 10 seconds on the sample taken from the televisions and immediately moving the flame away, checking the time interval for which the sample continues to show flame after removing this source. A second application was then performed, when the sample flame went out after the first 10-second application. In the second test, the finished casings of the Brazilian television and the American television were subjected to heated wire that simulates, for a short period, the effects caused by heat sources resulting from incandescent elements or resistors with overvoltage. The third test compared the burning behavior of different polymeric materials used in electrical and electronic products, such as the casings of American and Brazilian television sets, by determining the flammability index.

The last method used consisted of evaluating the casings, defining the flame and ignition time criteria for the tissue or carbonization of the wooden board, so that the tested material obtains a satisfactory performance. The results presented in the report showed that the Brazilian television casing did not meet the criteria specified in the standard, while the American television casing easily met the criteria.

After further tests of ignitability, such as in the internal deflector film, the research turned to real fire situations. These tests were carried out using the equipment to determine the fire reaction performance of building materials when exposed to a single standard flame. The use of this equipment allowed the measurement of the values ​​of the heat release rate (HRR) and the total material heat release (THR) from the burning of the televisions.

For the simulation with an American TV, three burning attempts were necessary, the third with a flame of 500 W for 3 minutes.

In the simulation with the Brazilian television, only two tests were needed, the last one with a 50 W flame with a duration of 10 seconds of application. After removing the flame from the second application, it was noted that the polymeric material from Brazilian TV was ignited and spread to the entire TV. The loss of mass of the polymeric material consumed in the Brazilian television test corresponded to approximately 57% of the total combustible material incorporated into the television.

As in the study carried out by SwRI, the study allowed the IPT, ABICHAMA and BSEF (together with the consulted partners), to conclude that the main risk of the television giving rise to a fire is associated with its casing, which, in addition to incorporating a large amount of polymeric material, is close to the input components of the appliance’s electrical supply, the AC circuit. The casing of the Brazilian television proved to be, in terms of ignitability characteristics, much lower than the casing of the American television and in the burning test it was extremely susceptible to having the fire stimulated from a small flame, capable of allowing the TV to eventually become a major source of fire.

The marked difference between the two televisions corresponds to the fact that, in the case of the Brazilian television, the flame retardant product was not added, which is essential to prevent the advance of flames in all the simulations carried out. The need for adaptation of Brazilian televisions is evident, considering the risk of fire. The present work highlights the importance of the wrapper for this situation.