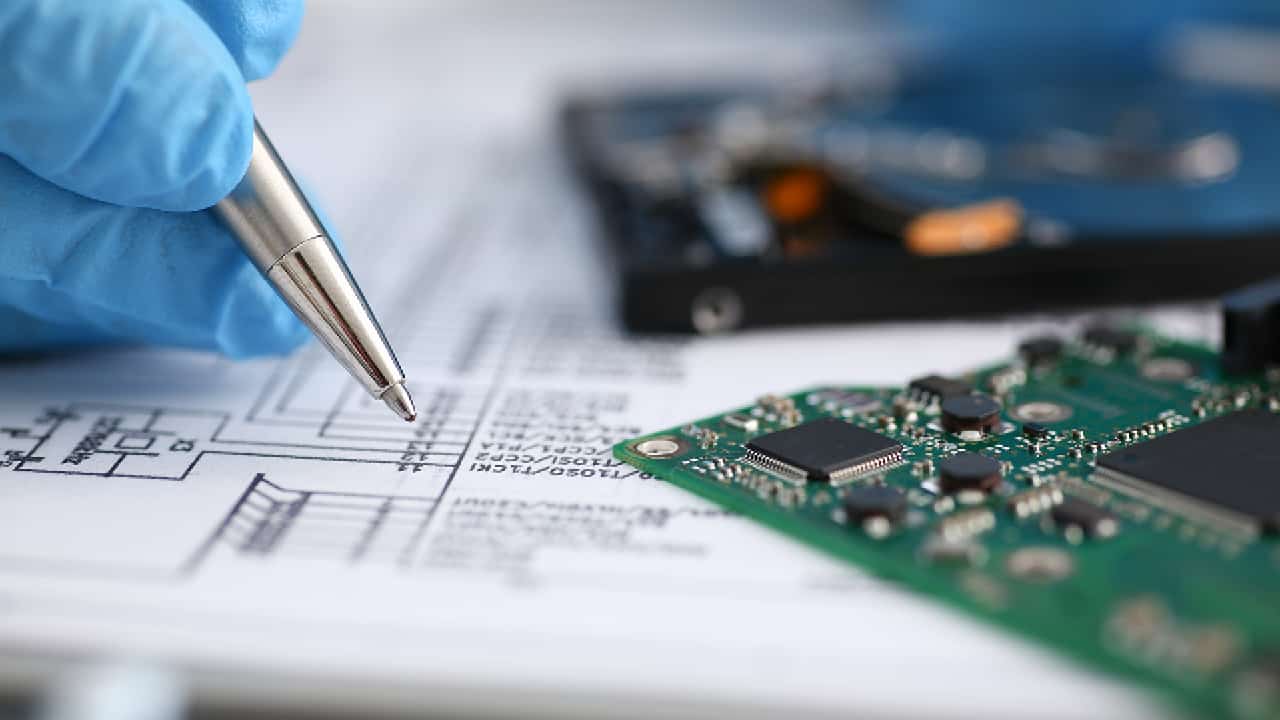 Like Europe, there are restrictions on flame retardants being contemplated at the state and federal in the United States, with a particular focus on organohalogen flame retardants (OFRs) used in plastic device casings for electronic and electrical equipment. One of the most important benefits of flame retardants in product design is they can stop small ignition events from turning into larger fire scenarios. Electronic products are unique because they have a potential ignition source generated by the essential components of the product — circuit boards, transformers, batteries, connectors, and many other components.

NAFRA is engaging with regulatory authorities and policymakers in Washington state and New York to try to halt OFR restrictions. In addition, the Canadian government is considering banning decabromodiphenyl ethane (DBDPE) — a flame retardant used in everything from home appliances to consumer electronics to cars and planes. Canada would be the only country in the world to have such a widespread ban on this chemistry, which is used to help keep consumer products safe.

The following is a brief synopsis highlighting the status of NAFRA’s efforts to help prevent flame retardant restrictions in these locales.

The Washington Legislature enacted the Pollution Prevention for Healthy People and Puget Sound Act (Chapter 70A.350 RCW) in 2019. The Act directs the Washington Department of Ecology (the Department) to implement a program to reduce priority chemicals in consumer products, including all OFRs and several other flame retardants, as classified in Washington’s Children’s Safe Products Act.

The Department’s regulatory program to implement the 2019 law is called “Safer Products for Washington.” As part of this program, the Department is evaluating whether to restrict the use of OFRs in electronic and electrical equipment. In its report sent to the Legislature in July 2020, the Department identified the use of OFRs in “plastic device casings” for electronic and electrical equipment as one of 11 priority product categories. Ecology published its Draft Regulatory Determinations Report to the Legislature on November 17, 2021, and is seeking comments until January 14, 2022.

The Department is proposing restrictions on OFRs in device casings for electrical and electronic equipment. Proposed restrictions would apply to numerous electronic and household items, including but not limited to televisions, laptops, mobile phones, kitchen appliances, washing machines, irons, and hair dryers.

Any regulation of flame retardants in electrical and electronic equipment should consider that manufacturers need options to meet safety requirements. Flame retardants are used by electronics manufacturers based on the product’s attributes, properties, usage, and potential ignition threats. Although in some instances there might be alternatives to OFRs for use in electronic device casings, substitutes are not always available and there is a need for choice in materials.

Additionally, OFRs should not be assessed as a single class. The Department’s current approach to regulating OFRs goes against the recommendations of the National Academy of Sciences (NAS), which has specified that this diverse group of chemicals cannot be treated as a single class for purposes of assessment. Instead, the NAS has recommended that OFRs be sorted into 14 subgroups based on chemical structure, physicochemical properties, and predicted biologic activity. Despite this, the Department has stated that “further sub-classification was not required to conduct our hazard analysis of the OFRs class.”

Regulations should align with state, federal, and international authorities. To date, no US state, federal, or international regulatory authority has imposed a ban on flame retardants in electronics as broad as the one being considered in Washington. This would make Washington state an outlier, potentially both decreasing electronic products available for purchase in the state and making the products that are available more likely to pose fire risks.

Industry stakeholders can participate in upcoming virtual public meetings scheduled for January 5 and 6. Below are links to register for either public meeting.

NAFRA is asking stakeholders to submit comments in opposition to proposed restrictions for OFRs in plastic device casings for electronic and electrical equipment. The comment deadline for the draft report ends on January 14, 2022. Stakeholders can send comments to the Department at SaferProductsWA@ecy.wa.gov.

In June 2021, the New York State Assembly passed S.4630-B, a bill prohibiting the use of flame retardants in furniture, mattresses, and electronic displays. NAFRA opposes the bill in its present form, most notably because it would ban the use of OFRs in electronics displays — making New York the first state to place such restrictions on OFRs in electronics.

The legislation has not yet been forwarded to the Governor’s office for further consideration. Such action must take place before the end of the year. If the bill is sent no later than Dec. 20, Gov. Kathy Hochul has 10 days (excluding the day the bill is delivered and Sundays) to sign or veto it, otherwise inaction results in the bill becoming law. However, if the bill is sent after Dec. 20, then Gov Hochul has 30 days (excluding Sundays) to take further action. One of several actions can result, including signature, veto, or chapter amendments. If no action is taken by Gov. Hochul after 30 days, then the legislation is pocket vetoed.

Environment and Climate Change Canada (ECCC) announced in late November that it would not publish proposed restrictions for DBDPE until Winter 2022. Although publication of a risk management proposal has been delayed several times, publication of a risk management proposal had been anticipated this fall; however, the federal election held in late September may have further delayed the expected timing of an announcement.

Canada’s risk assessment of DBDPE is an outlier that has potential to create inconsistencies and disruption for the North American supply chain. The Risk Assessment appropriately concluded that DBDPE is not harmful to human health and does not present an environmental danger; however, ECCC used another chemical (decaBDE) as a structural analogue to conclude DBDPE meets criteria to be considered harmful to organisms in the environment. The determination is based on the incorrect assumption that DBDPE may contribute to the formation of persistent, bio accumulative and inherently toxic substances when it degrades in the environment.

ACC’s NAFRA has been engaged throughout the process and continues to push for reconsideration from the Department. Emphasizing how restrictions on DBDPE could affect the marketplace, ACC implemented a grassroots campaign called “Help Keep Consumers Safe,” which has generated over 6,000 letters to Canadian policymakers from concerned consumers and business establishments.