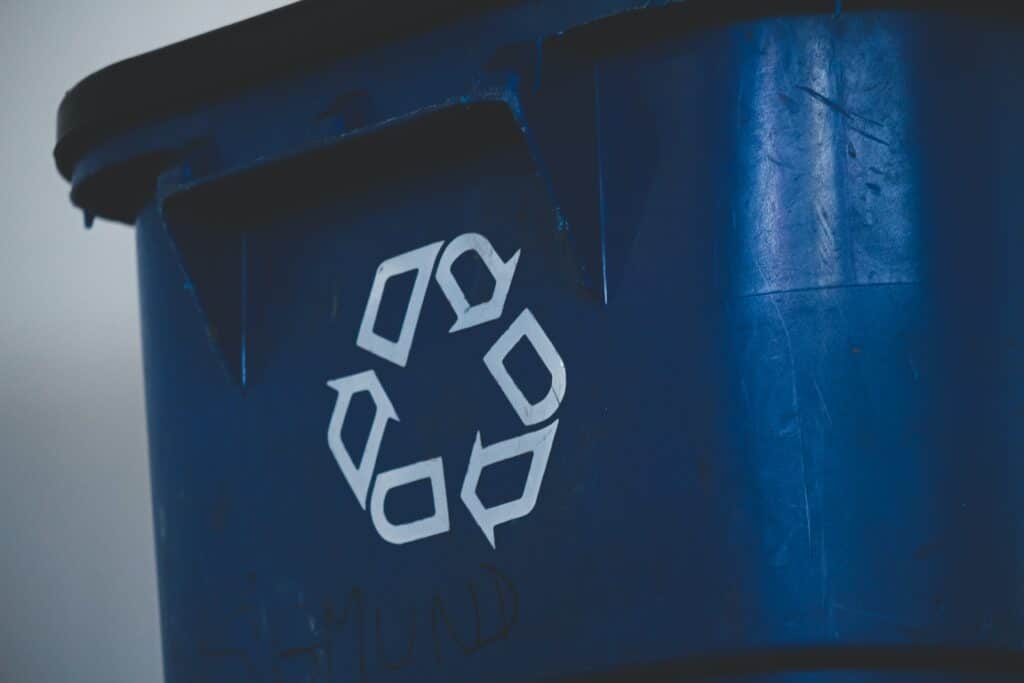 From 6 to 17 June 2022, the Conferences of Parties (COP) to the Basel, Rotterdam and Stockholm conventions took place in Switzerland. One of the agenda items was to discuss and approve the Low POP Content Limits (LPCL) for several POP substances. A final agreement was not reached because the EU had not yet finalised their internal discussions on LPCL values at the time of the COP discussions.

In the meantime, however, the EU Council and the Parliament reached a provisional deal on 20 June, establishing new limits on persistent organic pollutants in waste. The provisional agreement covers the following:

Industry is concerned about these developments, in particular regarding 1) the Low POP Content Limits, 2) The Unintentional Trace Contaminants 3) The Classification of Hazardous Waste

BSEF and the recycling industry are concerned that, unfavourable to effective recycling practices, the recent EU positioning is a step in the wrong direction. The consequence of these tighter restrictions would lead to materials that are currently recyclable, being incinerated or landfilled or shipped to non-EU countries via undocumented channels.

Furthermore, it is questionable how enforcement of the LCPL of PBDEs can be ensured in practice, as there are only validated methods for 1000 mg/kg available, and it is still unclear whether a 500 mg/kg value, let alone a value of 350 mg/kg can be enforced. Key to the enforcement aspect is the availability of standardized analytical methods able to reliably quantify the proposed threshold values, are not overly complex in order to ensure that the equipment is widely available and accessible to all stakeholder and enforcement authorities.

‘Unintentional trace contaminant’ (UTC) means a level of a substance that is incidentally present in a minimal amount, below which the substance cannot be meaningfully used, and above the detection limit of existing detection methods to enable control and enforcement.

In line with the EU circular economy which tries to encourage rather than hinder recycling, BSEF and the recycling industry have previously noted that LPCLs would be an ideal way forward, however 500mg/kg is acceptable as long at the UTC level is not being moved below that level.

Recyclers are capable of handling thresholds of 500 mg/kg and are not equipped to handle lower levels. Lowering the UTC level risks rendering recycling in Europe uncompetitive while pushing waste streams into undocumented channels including illegal – exactly what the legislation claims to avoid.

The bigger concern expressed by the European Electronics Recyclers Association (EERA) revolves around the potential further reduction of the UTC value limit for PBDE ‘This was already recently reduced to 500 mg/kg and the recycling industry strongly recommends, and requests, to keep it at 500 mg/kg for this substance group.’

3) The Classification of Hazardous Waste

The recycling industry also raised concerns about whether waste containing POPs levels above that of the Low POP Content Threshold should be classified as hazardous. It is now up to the Commission to apply the usual in-depth considerations, including impact analysis.

In the future, it is crucial for the Commission to understand the major differences between various types of POPs. For instance, PBDEs are immobilized additives in the polymer matrix, and therefore, WEEE plastics are not considered hazardous, meaning WEEE plastics facilities do not have permits to take in hazardous wastes.
Moreover, the transboundary movement of hazardous waste is incredibly complicated and expensive, making it increasingly difficult to transfer WEEE plastics to proper recycling facilities within the EU.